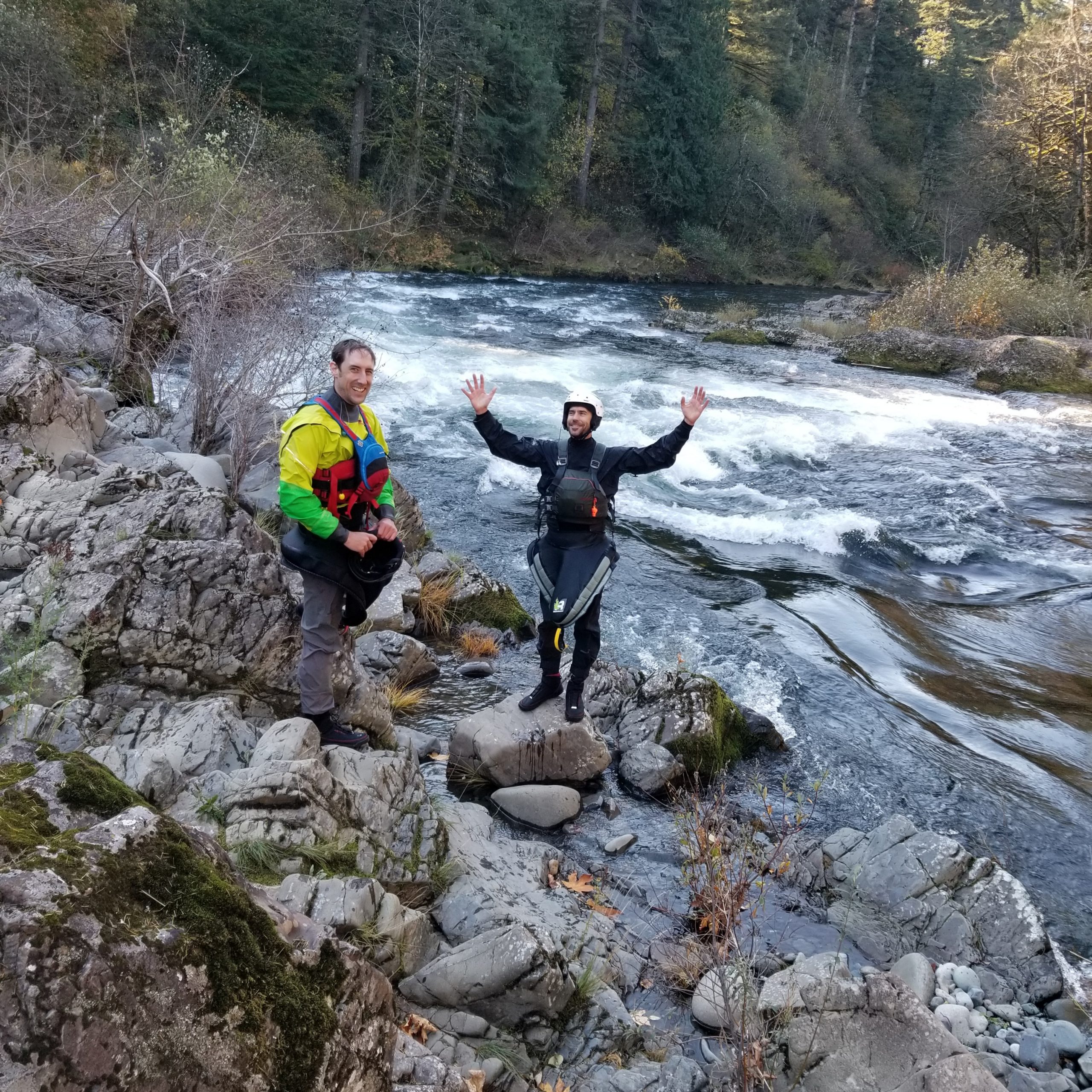 It's time for the annual OKCC BBQ! (and paddle of course)!

•When/Where: the BBQ will be held at around 4 pm Saturday, July 23rd at Northwestern Park in Husum, WA (you do not have to paddle that day to join the BBQ festivities).

•Once the paddlers finish up, we'll all gather at the park for some tasty burgers and hotdogs with all the fixin's provided by the club. Bring your own sides and tasty beverages to round out the fare!

☆If you are paddling: these are official club trips. A signed waiver, properly fitted whitewater helmet & pfd, whistle, float bags, appropriate footwear & immersion gear and a throw bag are required to participate.